How Barbra Streisand found the love of her life after 50 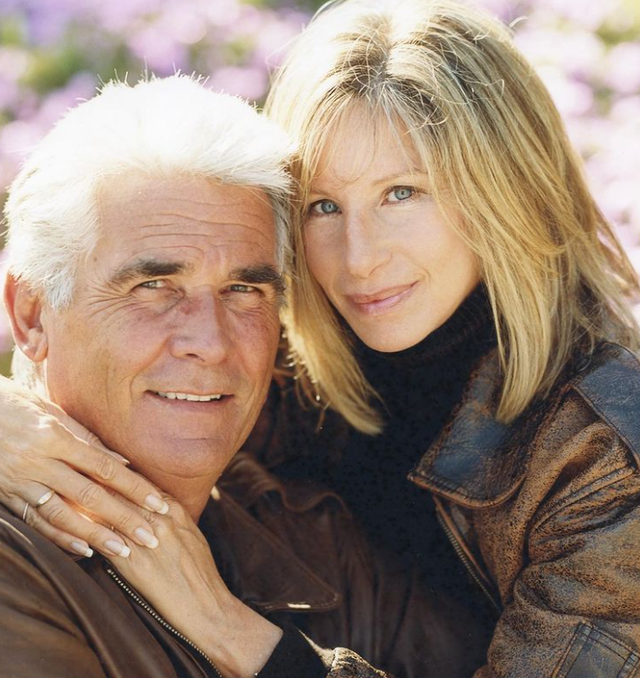 Barbra Streisand found true love late. Bright Side has told its story from the beginning until today. It starts from the first marriage... 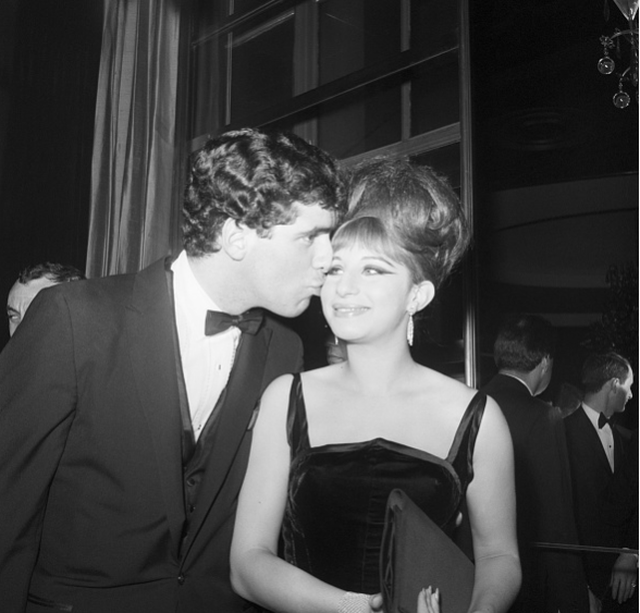 Barbra Streisand was born in April 1942 and began her career in the 1960s, performing in nightclubs and theaters. In one of her last Broadway shows, she met Elliot Gould when she auditioned for the play 'I Can Get It for You Wholesale'. After the audition, he was told: 'Thank you'. That's all. She was surprised and didn't know what would happen next. It was Elliot who called her next.

A year later they got married. 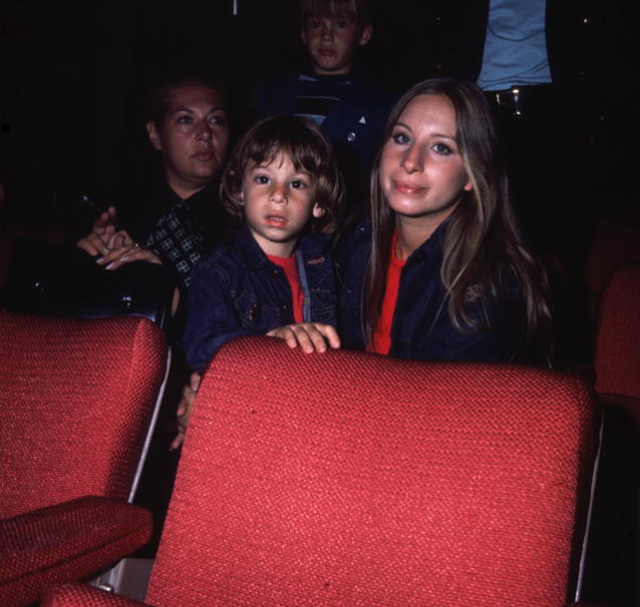 A separation caused by success

Streisand and Gould separated in 1969 and finalized their divorce in 1971. The singer's career brought her fame and ambition, which affected her marriage. Gould told a newspaper that 'it was difficult to marry someone who was married to her success. A son was also born from their marriage.

Two decades in search of love

Since that year, Barbra had several relationships. Some of them were showbiz men. In 1973, she began dating producer Jon Peters, her manager. Then, from 1983 to 1987, Streisand moved in with Richard Baskin, owner of the Baskin-Robbins ice cream company.

Between 1983 and 1989, she spent some time with Richard Gere and Clint Eastwood. From 1989 to 1991 she was in a relationship with composer James Newton Howard. Then with Liam Neeson, Jon Voight and Peter Weller.

It wasn't until Barbra turned 55 in 1996 that she met James Brolin, a year older than her. They met because mutual friends wanted to get to know each other. 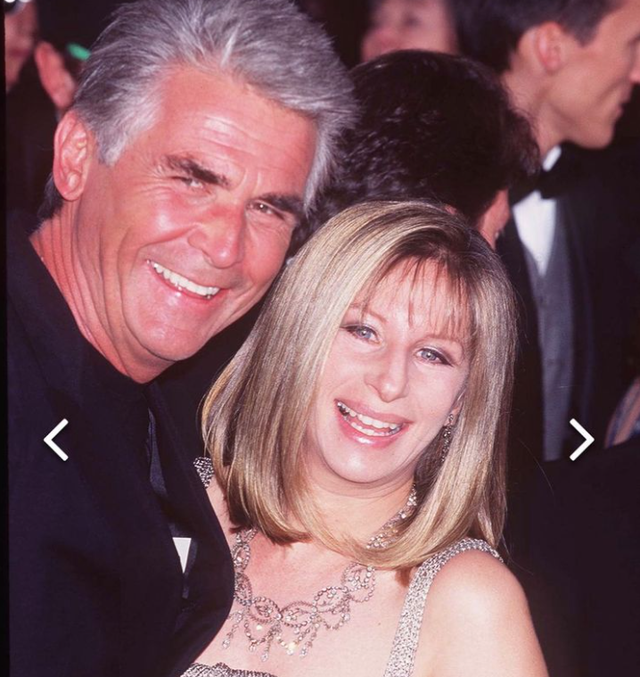 Barbra and James married two years later in 1998 at Streisand's $100 million Malibu mansion. Many people and the media were skeptical of the new couple, especially given the singer's romantic history. However, over the years, they proved that their relationship was destined to last.

They left the public eye. 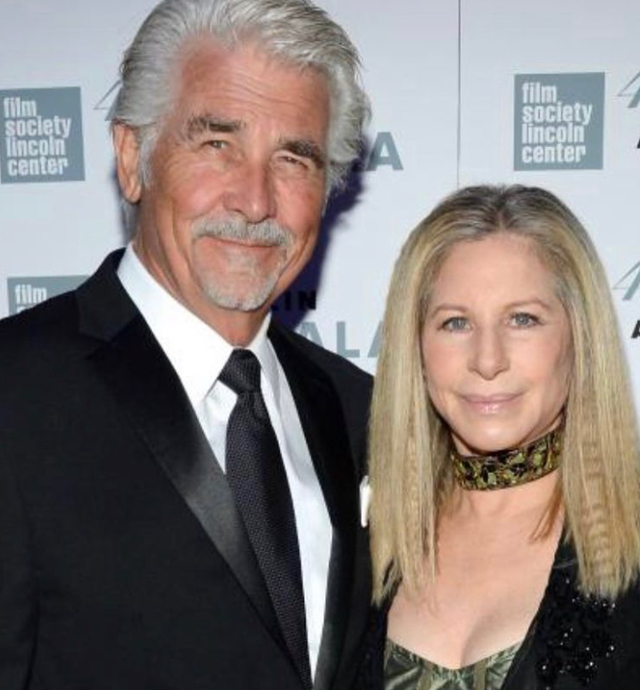 After they got married, Barbra and James decided to stay away from the media and the public eye. "We never dress up to go out, we don't go to premieres. We never go anywhere where there are cameras..... We stay in bed all weekend. We like to do a lot of nothing," said Barbra in an interview.

During an interview in 2021, the 80-year-old actor talked about his life with the singer: "None of us has walked out the door after an argument. We are good at discussing things." 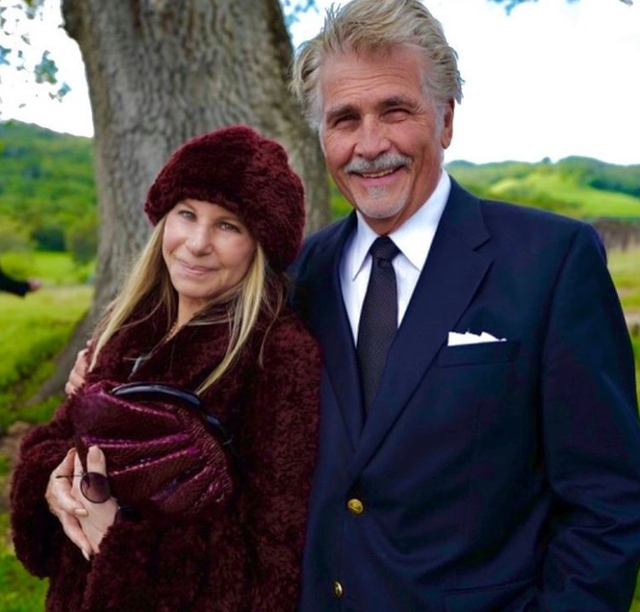 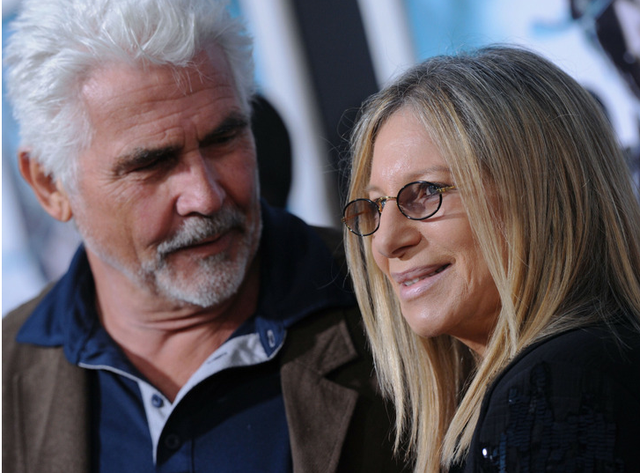 The secret to a lasting marriage

But the secret is not only hidden here. They say that they learned from the past first and that's why they had it easier together. Secondly, they say that it is good to be together, but maintaining independence.

Veliaj presents the projects of the third term: Every day a concrete work

Instagram will extend the time of videos posted in the story

Erling Haaland, only 22 years old, is the youngest star of European football

At the Port of Durrës, customs will also be cleared for goods destined for Kosovo

The world is obsessed with Jennie Kim, what do we know about the Korean pop star who is called by fans the "Human Chanel"?

Messi will return to Barcelona

Plan for peace between Ukraine and Russia! Elon Musk is criticized after the tweet

These are the habits of people who never worry

Damian Gjiknuri introduces Blendi Klos in Vlora, the party's friend, after the dismissal of Ahmetaj

The police discover the group of murderers in Durrës, among the 15 arrested a policeman and a soldier

Veliaj encourages parents to enroll their children in sports: We are investing in every discipline

Chris Evans is a mom, and she helped him become a Hollywood star

Rafael Nadal and Mery Perello will become parents of a son

The survivor of Otranto returns and demands justice

In every congratulations to Michelle, Barack Obama has something new to say! How do you do?!

Rama: A unique ceiling price for oil will be set for all fishermen

10 fall trends, according to designers

Would you live in a 9 m² apartment? Japanese youth do

Sunny weather and temperatures up to 28 degrees

Horoscope for October 4 by Russell Grant

Iran blames the US and Israel for the protests

This winter there will be no shirts and collars

Luiza Gega, leaves Dance With Me

The DP militant says that Rama and Veliaj fired him, but the year shows that it was Basha

Rama: The lists published not by the MEMEX system are photomontages

Bound by the planet. 140 more trees for the capital

The US sanctions the former prime minister of Bosnia and Herzegovina, Fadil Novallić

Rama: Let's save energy for the more difficult months to come

Who are the horoscope naïves?

5 habits that have been erased from the Internet

The police react to the reports of the hacking of MEMEX: No data has been affected!

By Mira Kazhani/ Today, a former journalist and a politician who started the p...

Instagram will extend the time of videos posted in the story

These are the habits of people who never worry

Erling Haaland, only 22 years old, is the youngest star of European football

Messi will return to Barcelona

Rafael Nadal and Mery Perello will become parents of a son

Chris Evans is a mom, and she helped him become a Hollywood star

In every congratulations to Michelle, Barack Obama has something new to say! How do you do?!

Aurora Ramazzotti reveals the gender of the baby

Horoscope for October 4 by Russell Grant

Who are the horoscope naïves?